Think about the First and Second World Wars. Well, there were definitely some horrible times in human history, and they are all over the pages of our textbooks. Sergey Lavrov, Russia’s foreign minister, is worried about the “nuclear and terrible” effects that a third global war could have as Moscow keeps up its massive military attack on Ukraine. People have always thought the world would end and spread fear about it. But in modern times, the two popular terms – “metaverse” and “war” may seem to have nothing in common at first glance, but they actually have more in common than meets the eye. 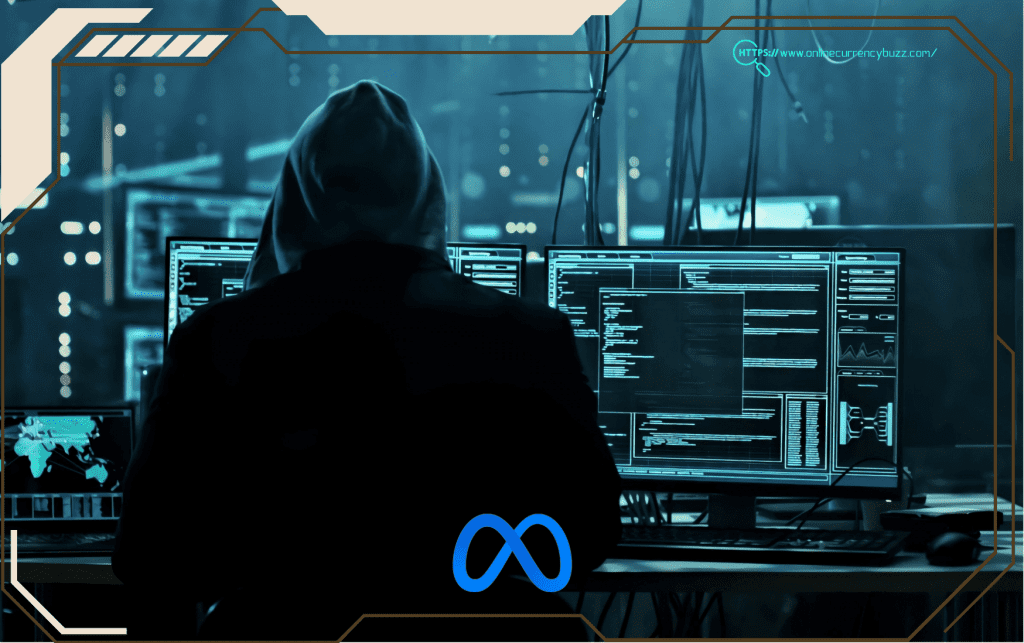 In the same way that airplanes led to the air domain and the Internet to the cyberspace domain, this essay looks at how the metaverse might lead to a new realm of war in the future.

We say that a country is engaged in cyber warfare when it is the target of a cyberattack or a series of cyberattacks. This disruption of essential systems and government and civilian infrastructure could hurt the state and even cost people their lives.

When battles are fought in ways that have worked in the past, this is called “conventional warfare.” Both sides use weapons against each other on the battlefield, but neither side usually uses biological, chemical, or nuclear weapons.

In cyber warfare, it’s harder to figure out who did an attack than in a normal war. Most of the time, advanced countries will go after schools or small and medium-sized businesses (SMEs) that don’t have enough cyber security. They use these companies to attack major corporations, foreign resources, and important infrastructure.

An example of this Traditional Warfare tactic would be the recent events happening in the Russia-Ukraine War that escalated and shook the Geopolitics with the Poland Missile Attack. As of 15 November 2022, about the same time that Russia started its largest round of missile assaults on Ukrainian towns in more than a month, a missile fell outside the remote Polish settlement of Przewodow, approximately four miles (6.4 kilometers) west of the Ukrainian border.

A Metaverse is a modern approach in computing that allows users to explore and interact with a simulated environment that can approximate the physical world. Imagine a future where people can live in the metaverse, work, shop, and reach out to each other without ever having to leave the comfort of their couches.

Can War Be Fought in the Metaverse?

One thing that makes sense to say about the different kinds of war is that as technology has improved, so have new ways to use it in war. There’s no way to see how fighting slowly spread to new areas, but it seems likely that land-based battles were the norm before people learned how to build ships. The air and space domains came into being when people learned how to control flight and go into space. Using cyberspace as a battlefield was a big step toward where we are now.

Simply put, if technology has helped domains grow and the metaverse is the next big thing, is a metaverse domain the next step? If technology keeps going in the same direction and more and more people start basing their daily lives in the metaverse, it’s possible that fighting will move into this new area.

What Could Go Wrong?

What will if the conflict is in the Metaverse? Usually, people fight wars to get things. Play-to-earn games can be useful in both the real world and the Metaverse. This new way to play games could replace real fights with virtual ones. The player could “die” and lose all of his or her bitcoins and NFTs. It’s worth fighting for if you want to protect something important.

Using games instead of real battles doesn’t hurt anything. This could change how the superpowers work together. No longer would a country’s status depend on how much money and people it had, but on how well its people could play games. Pro gamers could be the cyber soldiers of the future.

Recent Geopolitics And Our Concerns

On February 24, 2022, Russian troops invaded Ukraine and destroyed homes, schools, and hospitals. Using bombs on purpose is against the law during a war. About a million Ukrainians left their homes in the first week of the fighting. When the Russian government told independent news outlets they couldn’t report on the war, many of them had to close. When the fighting started, Russia unfairly jailed hundreds of people who worked for peace. The European Union and its members need to make sure that Ukrainians can leave in a safe way.

On November 15, two missiles hit the eastern Polish town of Przewodow, which is close to the border with Ukraine. Polish President Andrzej Duda said that the explosion in Przewodow that killed two people was likely made in Russia. Local people told the news that a missile hit a grain drying factory near the school.

As the war goes on, many of the first theories about why Russia avoided major cyberattacks seem less likely. Putin wanted the world to see Russia win quickly and decisively in Ukraine. A cyberattack would have stopped that from happening. Now that it’s clear that Russia won’t win quickly and decisively, it’s less important for them to keep that infrastructure in place unless they can’t get rid of it. This is supported by the fact that Russia chose to go after a TV tower in Kyiv instead of using cyber weapons to disrupt media and communication networks.

Michael Howard said that the goal of looking into the future of war is not to get it right, but to avoid getting it horribly wrong, which is already a challenge. No one knows what will happen next in the metaverse. But if enemies can use the metaverse to make the US military less powerful, it makes sense that they would do so every chance they got.

No comments to show.